The present post gives you a short summary of the primary and secondary legislation in the United Kingdom in accordance with the Oxford University Standard for the Citation of Legal Authorities (OSCOLA, 4th edition).  It could be particularly useful for students who are writing their dissertations over the summer and want to cite UK legislation. For more information, please see pp. 23-28 in the OSCOLA user guide. 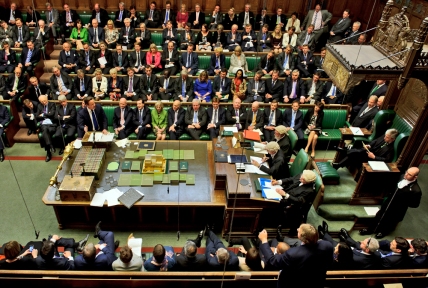